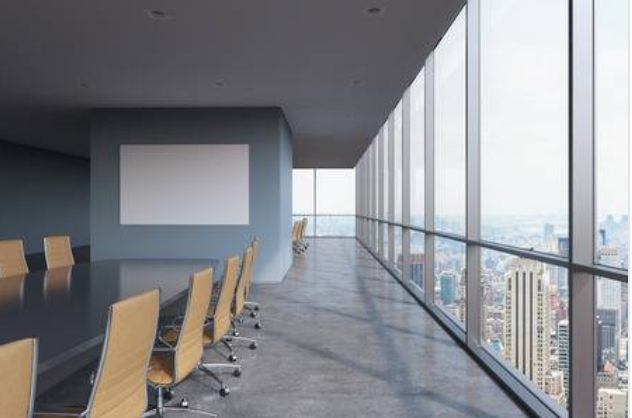 In a release, the firm said that its anomaly detection is a patent-pending technology that uses advanced analytics with machine learning algorithms to compare massive amounts of user and event data to identify events that are out of the ordinary or look suspicious, and issues priority alerts for immediate follow up.

The new offering will allow building managers to have a complete understanding of security vulnerabilities across their facility portfolio and take action on early indicators of suspicious user behaviors that may otherwise go unnoticed, according to the company.

“With Anomaly Detection, Brivo is incorporating the latest data and machine learning technology in ways never before seen in physical security,” said Steve Van Till, founder and CEO of Brivo. “Along with our recently released Brivo Snapshot capability, Anomaly Detection uses AI to simplify access management by notifying customers about abnormal situations and prioritizing them for further investigation. After training, each customer’s neural network will know more about traffic patterns in their space than the property managers themselves. This means that property managers can stop searching for the needle in the haystack. We identify it and flag it for them automatically.”

The company noted that Anomaly Detection’s AI engine learns the unique behavioral patterns of each person in each property they use to develop a signature user and spatial profile, which is continuously refined as behaviors evolve. This dynamic real-time picture of normal activity complements static security protocols, permissions, and schedules, the company added. In practice, when someone engages in activity that is a departure from their past behavior, Anomaly Detection creates a priority alert in Brivo Access Event Tracker indicating the severity of the aberration.

As more companies roll out hybrid work policies for employees, most businesses are poised to see a lot of variation in office schedules and movement. For human operators, learning these new patterns would take a tremendous amount of time, particularly analyzing out-of-the-ordinary behaviors that are technically still within the formal bounds of acceptable use, the company said. With Anomaly Detection in Brivo Access, security teams can gain better visibility and understanding as the underlying technology continuously learns users’ behaviors and patterns as they transition over time.

Brivo said its solutions are used by more than 23 million users occupying over 300 million square feet across 42 countries.