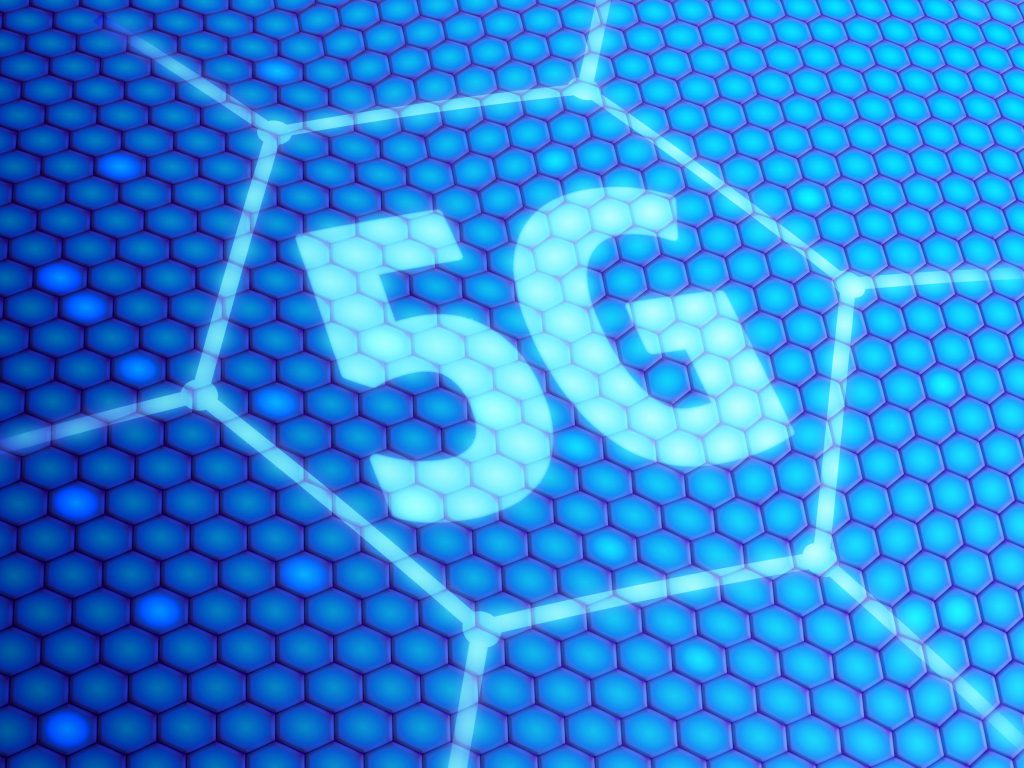 Korean telecommunications operator SK Telecom will continue to expand its business in the in-building market via 5G technology, the carrier’s CFO, Poong-Young Yoon, said during a conference call with investors.

“As for the in-building coverage, we are continuing to expand the equipment for that in-line with our [5G] clusters,” the executive said.

He added that SK Telecom is starting to focus on providing in-building coverage for shopping malls, exhibition halls and airports, among other large venues.

SK Telecom, the largest mobile operator in Korea, also plans to extend its in-building coverage points to 1,000 by the end of this year, the executive added.

According to previous reports, SK Telecom recently completed the development of its “5GX In-building Solution,” which is capable of doubling the speed of 5G data transfer inside buildings and effectively dispersing data traffic to prevent overload on base stations in crowded areas such as shopping malls and subway stations.

Earlier this year, SK Telecom had said this new in-building wireless technology will be applied to its commercial 5G networks after the third quarter of the year.

“We will provide seamless high-quality 5G services to our customers inside buildings and at crowded areas where it is hard for 5G signal to reach,” SK Telecom’s 5GX Labs Head Park Jong-kwan was quoted as saying. “We expect 80% of data traffic to be from inside buildings in the 5G era,” the executive added.

Rival operator KT has also been working to expand 5G coverage inside buildings.

In May, KT had interlocked 5G repeaters with commercial 5G networks in cooperation with small and medium business partners. KT is in charge of expanding 5G coverage in 95 large buildings out of 119 nationwide, such as airports and KTX stations, in a joint project carried out by the three mobile carriers.

Meanwhile, LG Uplus has been installing repeaters in small and medium buildings and underground parking lots to expand 5G coverage.

LG Uplus is also planning to expand the application of beam-forming and multi-user MIMO technologies to its 5G networks across Korea.

South Korea claimed to be the first country in the world to launch full 5G commercial services on April 3.

The three Korean carriers launched limited 5G commercial services in December 2018 as part of an agreement with the ICT ministry to launch simultaneously to avoid excessive competition. The three mobile carriers initially launched the 5G service in limited areas in Seoul.