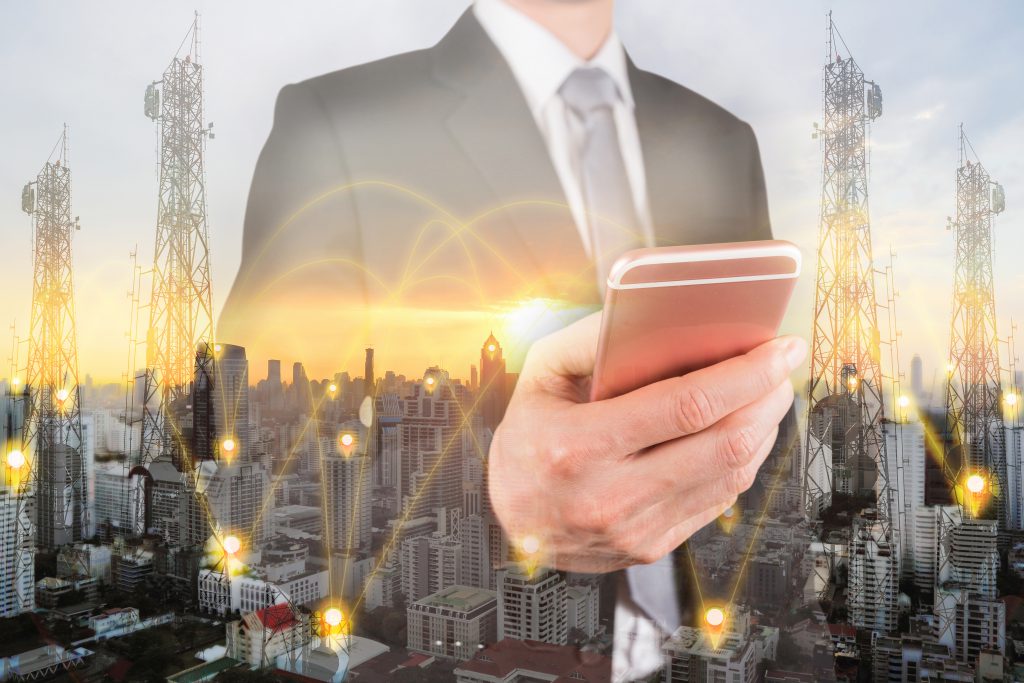 The company launched the new product, which will be available in the second quarter of this year, at the 2019 International Commerical Electronics (CES) show taking place in Las Vegas, Nevada this week.

“Our competitors do not have a 5G signal booster. We are the first to market with this technology. Force8 represents a significant first step toward supporting a successful deployment of the 5G network,” said Hongtao Zhan, founder and CEO of SureCall, in an interview with In-Building Tech.

The company says that Force8 will also support AWS-3 and Sprint’s 800 MHz bands.

“It is our goal to remain ahead of the FCC and our competitors. We are also working to bring a 5G millimeter wave solution to the market,” said Zhan, who underscored the company’s commitment to remaining a frontrunner in in-building cellular connectivity.

While early 5G deployments are centered on dense metro areas, T-Mobile US’ strategy involves using its low-band spectrum to provide nationwide coverage in 2020.

“This has been a big fear, but rural areas are going to have wonderful 5G coverage under the 600 MHz band,” said Zhan.

Force8, which is fully backward compatible with 3G and 4G LTE, is competitively priced and, depending on the application and scope of installation, can be extremely cost-effective

“The 5G system can be rolled out without having to redo an entire installation which comprises most of the cost,” Zhan said.

While the company is developing products for 5G, it says it plans to maintain its stronghold in the 4G signal booster market.

“We are not dropping the ball for 4G for which we currently offer the highest performing product at the lowest price point,“ Zhan said.