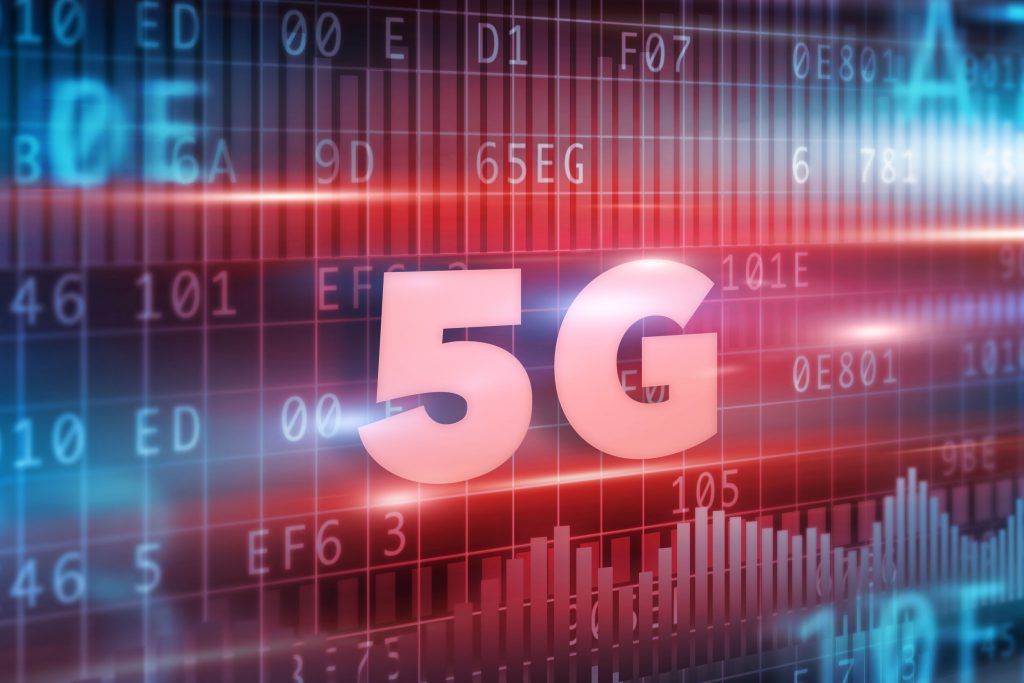 Ranplan Wireless said it expects the focus on 5G to shift indoors next year, as mobile operators aim to focus on controlling the indoor environment to deliver 5G connectivity, the company said in a release.

The company highlighted that while some 80% of mobile data is consumed indoors, only around 2% of buildings currently have dedicated cellular networks, because operators rely on outdoor macro cells for coverage.

However, as 5G signals — particularly those at millimeter-wave frequencies — struggle to penetrate walls and circumvent physical structures, operators will focus on the deployment of small cell or DAS networks in buildings and dense urban environments, such as hotels, shopping malls, offices, stadiums and campuses.

?Operators have traditionally owned the outdoor spaces and let the indoor environment take care of itself,? said Per Lindberg, CEO at Ranplan Wireless. ?This will have to change if operators want to deliver a seamless user experience, as by 2030 we expect 10% of buildings worldwide to have 5G connectivity. However, this will require wider adoption of the new generation of indoor and outdoor wireless network planning tools.?

Ranplan Wireless also highlighted an increasing need for networks to be less static and become much more intelligent and dynamic through the introduction of AI-led automation to adapt to network demand and data consumption.

?The same approach used to design indoor networks can be applied to deliver optimized configurations in near real time to change antenna tilt, power output and frequencies,? Lindberg added. ?And with the possibility that 5G networks in the future may consume up to 10-20% of the electricity supply of a modern city, depending on its density, network design and equipment used, this level of automation will radically reduce energy consumption and help save the planet. 5G networks will also be able to make further energy savings by controlling heating systems, for example, based on the number of mobile users in a room.?

The company also said that another big trend for next year will be the increasing drive for openness and interoperability of networks, led by the O-RAN Alliance. Ranplan said that this trend will also encourage innovation, multi-party collaboration and accelerate the roll out of 5G in the next decade.

?With Vodafone already announcing that it is putting its entire European footprint of over 100,000 mobile sites up for possible re-design based on open RAN technology, we can expect a lot more O-RAN news at Mobile World Congress 2020,? said Jie Zhang, founder and? Chief Scientific Officer at Ranplan Wireless. ?The trend will reduce the dominance of the major equipment providers and open up exciting new opportunities for smaller vendors.?