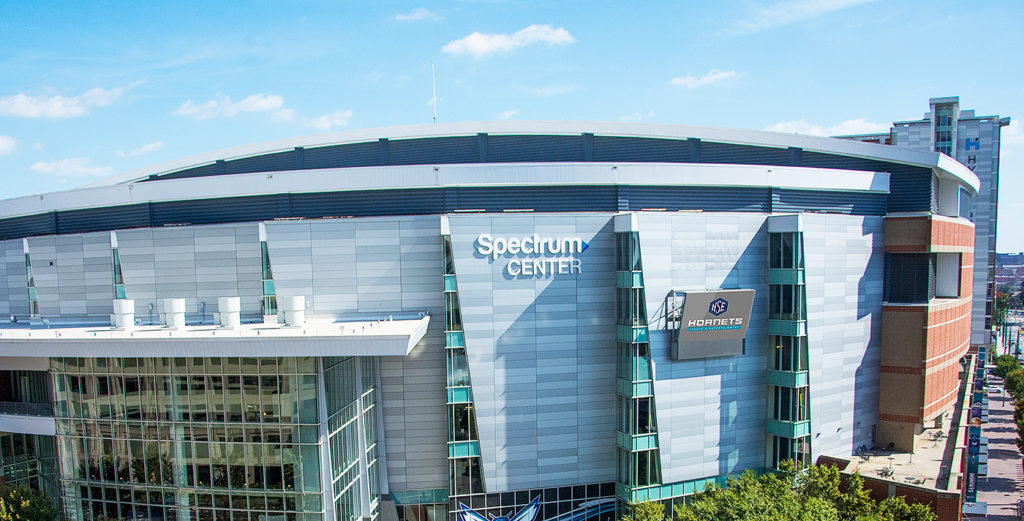 U.S. wireless infrastructure firm Mobilitie recently announced that it is bringing 5G and next-generation wireless technology to the fans and visitors of Spectrum Center in Charlotte, North Carolina, home to the NBA?s Charlotte Hornets.

With seating for more than 20,000, Spectrum Center has hosted a number of major sporting and entertainment events since opening in 2005, including NCAA basketball tournaments, the NBA All Star Game and the 2012 Democratic National Convention.

The network upgrade will enable 5G connectivity for multiple carriers and increase mobile coverage and capacity throughout the arena.

?Mobilitie has been a great long-term technology partner for Spectrum Center,? said Ronnie Bryant, CIO for the Charlotte Hornets. ?They continue to invest heavily in future-proofing our wireless infrastructure to support new technologies, including 5G, which will ultimately provide a more robust fan experience.?

?Our deep understanding of large complex wireless environments enables our team to develop innovative solutions that solve today?s connectivity challenges and address the future technology needs of our clients,? said Michael Curry, VP of wireless solutions for Mobilitie. ?We?re extremely proud of our partnership with Spectrum Center and thrilled to deliver a truly cutting-edge 5G network.?

The Distributed Antenna System (DAS) installed by Mobilitie throughout the shopping center has a fiber and cable backbone of more than 20,000 linear feet that is designed to easily accommodate future technology upgrades and spectrum additions.

In December 2019, Mobilitie helped deliver 5G to Seattle?s Russell Investments Center, and then in April, the company received $325 million for 5G deployments from CIT Group?s Technology, Media and Telecommunications unit, indicating that more deployments like the ones in Seattle and Brooklyn are likely to come either this year or next.

On the DAS side of things, the company deployed a DAS on Seattle?s metro in 2016 and at the Los Angeles Football Club?s stadium in 2018.