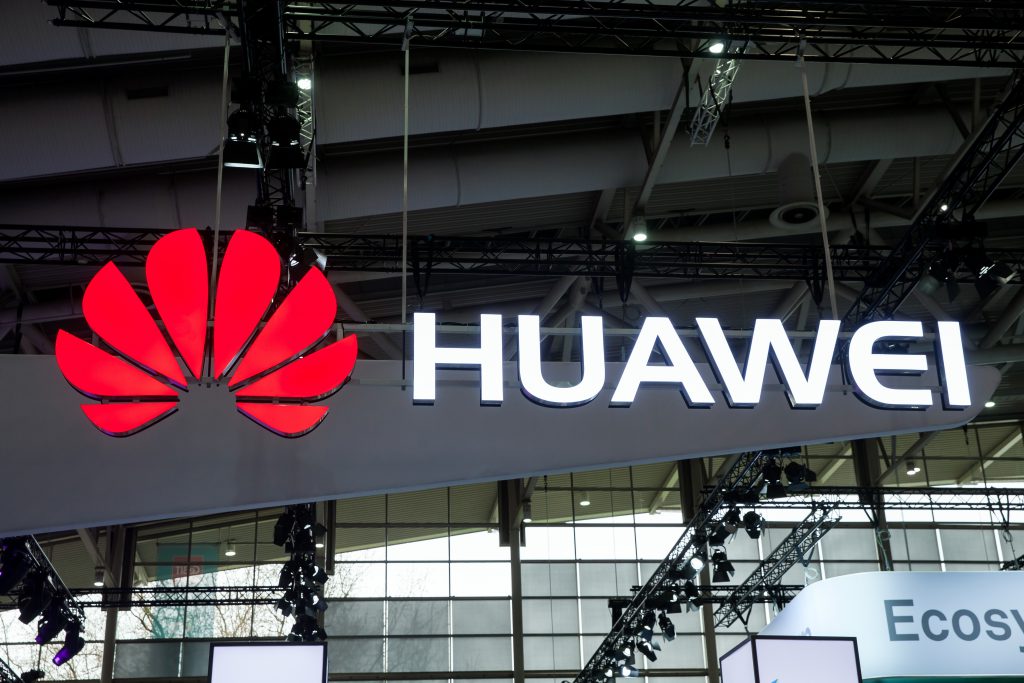 Huawei jointly announced the launch of an in-building 5G system, dubbed a Digital Indoor System (DIS), to provide indoor cellular coverage at Istanbul’s new airport, and is partnering in the U.K. with neutral host provider Stratto to provide improved cellular service to the commercial real estate marketplace. Both announcements came out of the Chinese network infrastructure giant’s Global Mobile Broadband Forum held this week in London.

Turkcell chose the Huawei’s small cell solution, LampSite Sharing to deploy a 4.5 G network at the airport for its adaptability to 5G and fast deployment capable of meeting the airport’s short construction schedule.

Once the 5G spectrum is provisioned, a 5G network can be deployed without changing the positions of remote units or running new cables, the company stated.

Turkcell will serve as the host operator and share the network with two other local operators.

“Poor in-building coverage remains a major headache for businesses and residents across the UK, and we look forward to continuing to work together to help solve this problem,” said Richard Bourne, CEO of Stratto in a statement.

“With the growing demand of indoor mobile broadband and innovative applications such as 2K/4K video and mobile gaming, seamless, high-speed indoor broadband coverage is becoming more and more important in the UK and beyond,” said  Mr. Ritchie Peng, president of Huawei Small Cell Product Line.