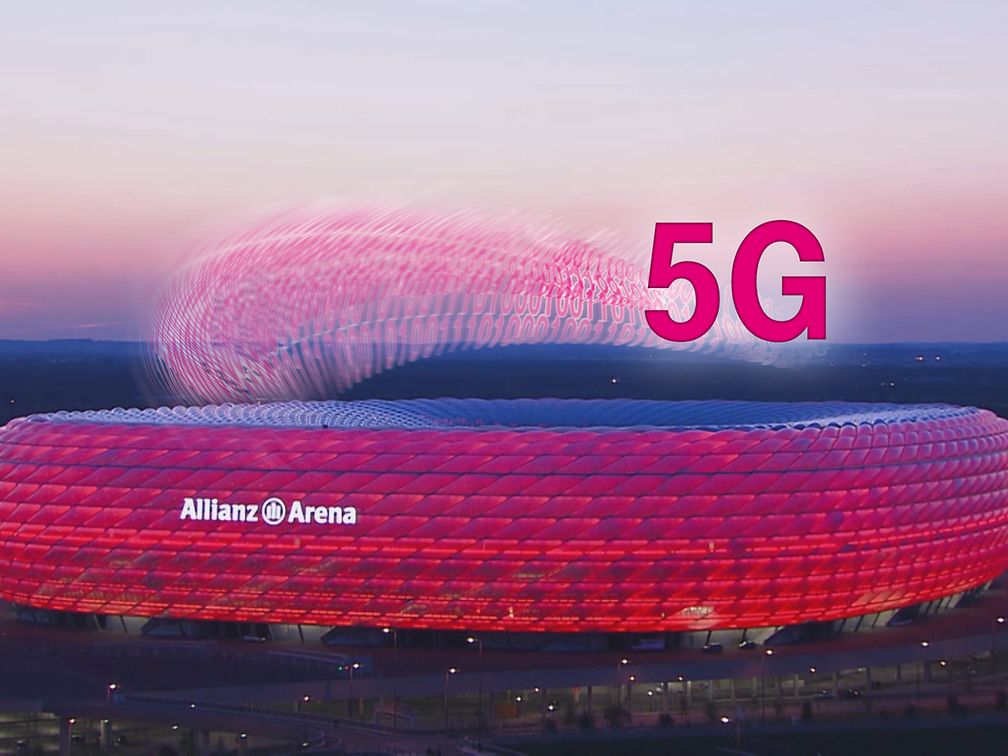 German telecommunications operator Deutsche Telekom has signed an agreement with German soccer club FC Bayern Munich for the deployment of 5G technology in the club?s venue, Deutsche Telekom said in a release.

As part of the partnership, the new 5G mobile technology is to be made available in the area around the club?s grounds, the Allianz Arena in Munich, beginning in the spring of 2020.

The carrier highlighted that the technology can process larger volumes of data much faster than conventional standards, so that visitors to the stadium will be able to use augmented (AR) and virtual reality (VR) apps on 5G-enabled devices.

?Deutsche Telekom is working with FC Bayern Munich to open up the world of 5G technology to soccer spectators. Fans visiting the Allianz Arena will be able to explore a whole new dimension in soccer through VR and AR. We?re helping bring the club and its fans even closer together, which is of course in keeping with our motto ? ?Life is for sharing,?? said Michael Hagspihl, head of consumers at Telekom Deutschland.

?The Allianz Arena stands for quality, progress, and innovation. We are really pleased we can offer our supporters this very special technology so early on, thanks to the support of our long-standing partner, Deutsche Telekom,? said Karl-Heinz Rummenigge, executive board chairman of FC Bayern M?nchen AG. ?Following on from the comprehensive expansion of Wi-Fi in 2015, 5G technology is the next logical step in making the whole match experience in the Arena even more attractive.?

The telco said that work on developing the applications is slated to start in 2019, Deutsche Telekom plans to install 5G antennas around the Allianz Arena in spring 2020. The first tests may take place even earlier, outside the stadium, as the 5G expansion program is already underway in the local area in the north of Munich, Deutsche Telekom said.

Last week, Deutsche Telekom announced that its 5G network is already operational in the cities of Berlin, Bonn, Cologne, Darmstadt, and Munich.

5G services in these five cities is being currently offered via 129 5G antennas. Deutsche Telekom also said that it is gradually expanding its 5G network clusters in these five major cities.

The German carrier expects to provide 5G coverage in the cities of Hamburg and Leipzig before the end of this year. A total of 300 5G base stations are expected to be deployed before the end of 2019, the telco said.

By the end of 2020, at least 20 of the largest cities in Germany are to be connected to the 5G network, according to Deutsche Telekom.