You are here: Home / 5G / Brussels Airport to launch 5G-ready network by end-March 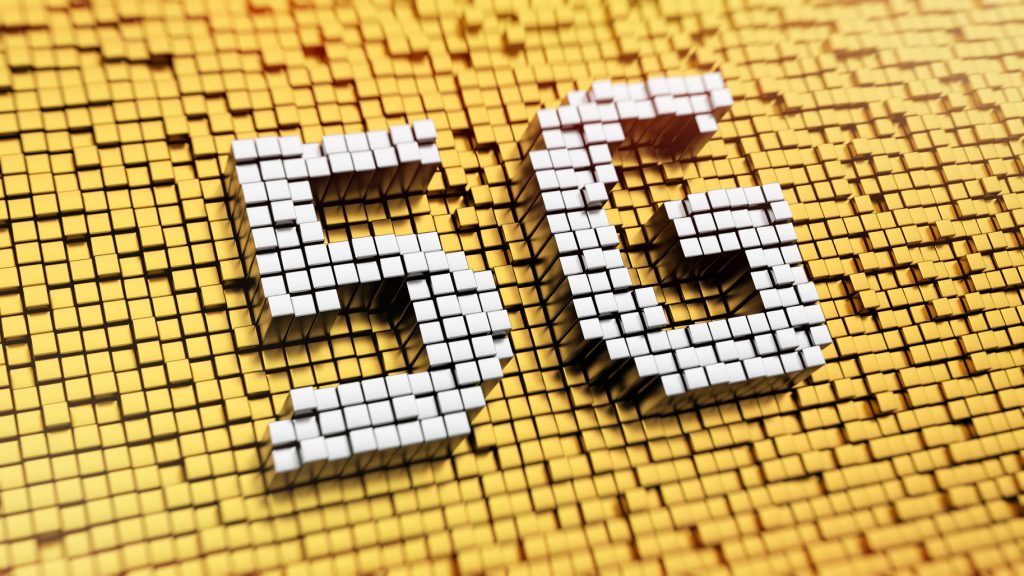 Brussels Airport Company said it is building a 5G-ready network at the airport in collaboration with Finnish vendor Nokia and Belgian operator Citymesh.

The airport operator said that this new 5G network will allow the airport to accelerate its operational efficiency and support further technological innovation. Brussels Airport will put the 5G-ready network into operation towards the end of March.

“Brussels Airport confirms its pioneering position in digital innovation by installing its own 5G-ready network as one of the first sites in Belgium and as one of the first airports in Europe. In addition to allowing a further optimisation of the airport’s operations, the 5G technology will also enable us to accelerate digital innovations and facilitate the integration of future technologies”, said Arnaud Feist, CEO of Brussels Airport Company.

The company noted that a private 5G-ready network offers a more efficient and faster connectivity than Wi-Fi or public 4G across the airport grounds. Thanks to the higher capacity of 5G, the airport will be able to deploy additional technologies, such as IoT, automated vehicles, mobile safety systems or track-and-trace technology.

In a first phase, 5G will be used to provide connectivity outside the airport while a second phase includes the deployment of this technology indoors. Various technologies and applications will be tested both inside and outside to see if they are useful at the airport, the company said.

“The value of the network will bring to Brussels Airport clearly showcases the importance of private deployments. We are excited to support them in a variety of real-life use cases which were impossible to achieve with WiFi or on the public networks”, said Mitch De Geest, CEO of Citymesh. “Together with Brussels Airport we are pushing towards new frontiers which will allow industries all over Belgium to create a competitive edge by tapping into private mobile connectivity scenarios.”